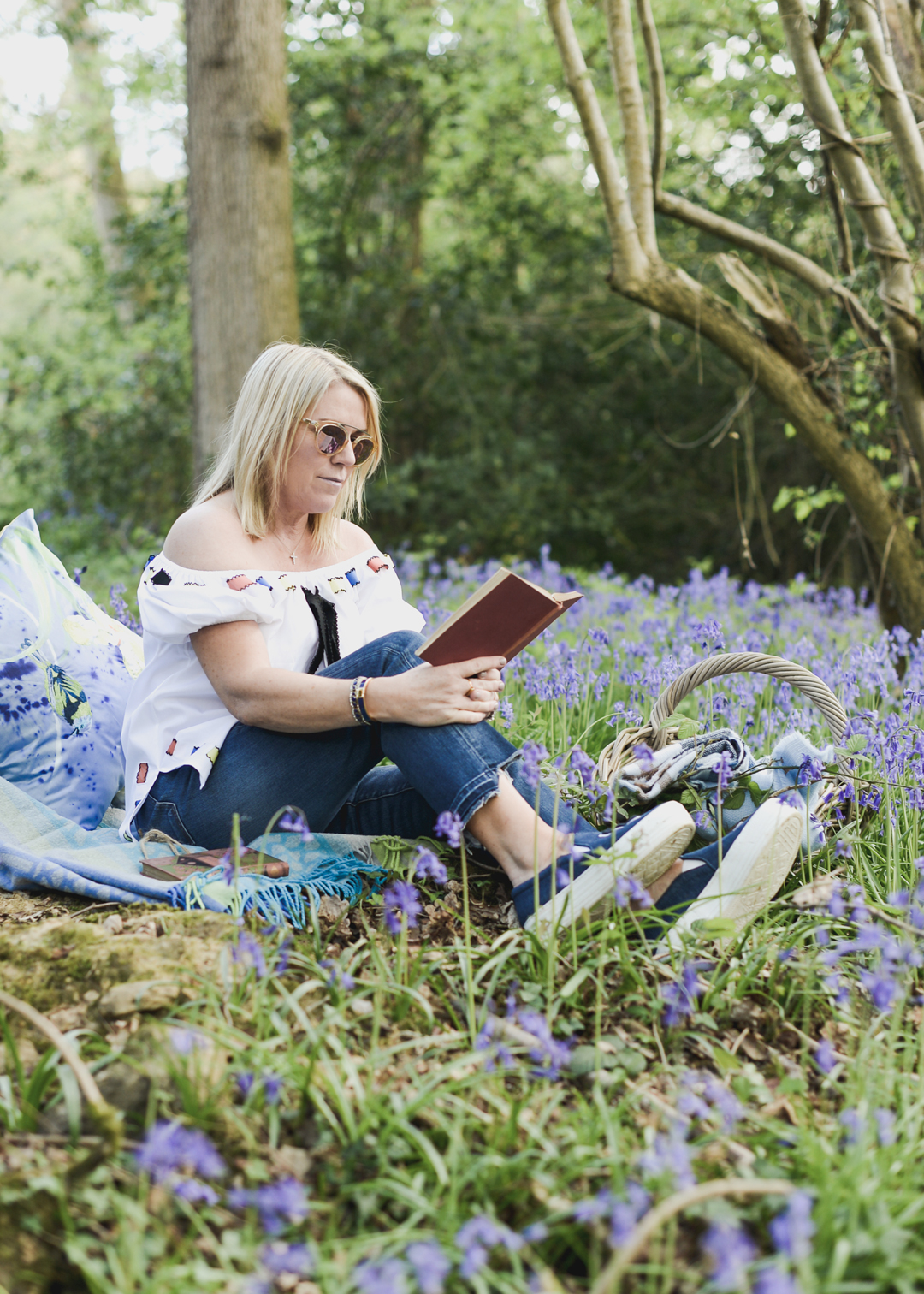 So you know everyone has a trusted friend in their gang who they always turn to for advice on that great book to read for the summer or that literary classic they need to catch up on, well mine is a gal called Karen Smith. 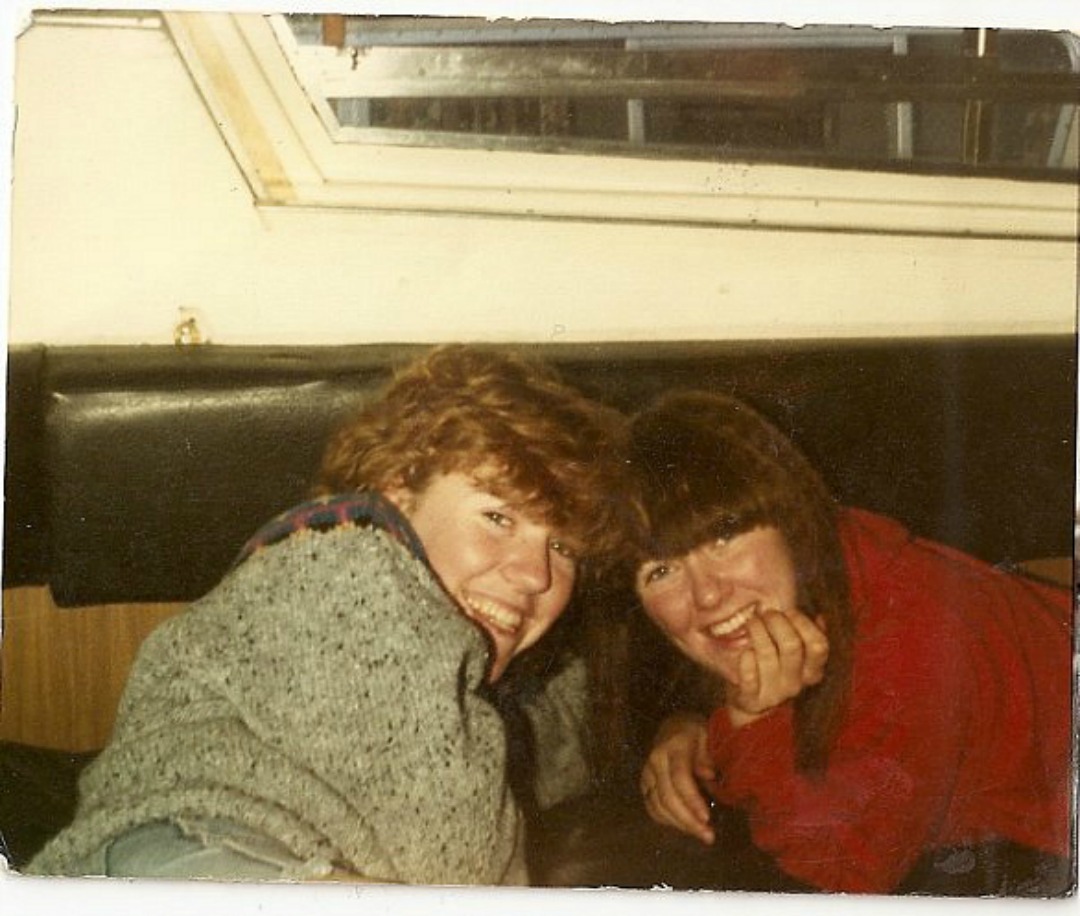 I’ve known her since we were both about 3 years old where we met at a tiny village nursery just outside Cardiff. One fine day the teacher asked all those kids going to big school to stand on their teeny tiny nursery chairs and there stood Karen & I (& our pal Ceri – see these girls trips we’ve survived together here and here) and ever since then we’ve all been as thick as thieves 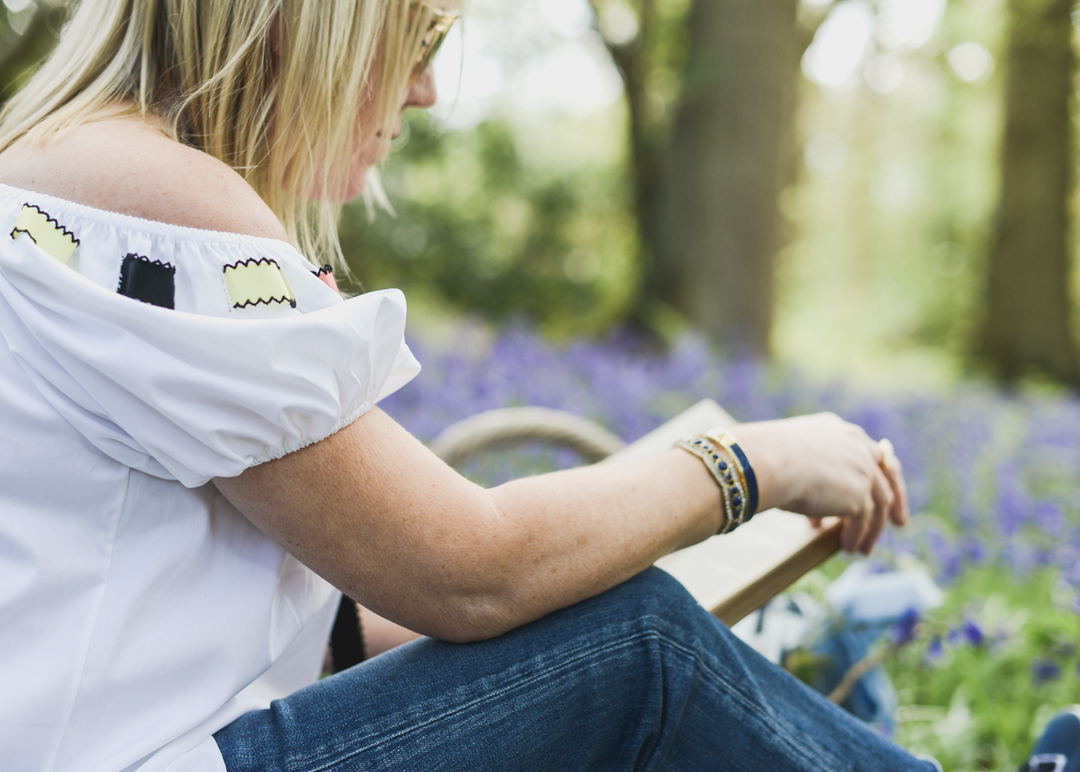 Fast forward a lifetime to today after many switched up paths of highs and lows, she is still my go-to gal for a great read recommendation so I wanted to share her with you guys and bring a new little twist to the blog with a regular book reccie post.

Now I’m not advocating book club status – seriously – I was the one who always had to pay the £1 fee in my last book club for not finishing the damn thing – but every now and again it’s great to get a few new ideas on what’s out there which might just break you out of your comfort zone and who knows – you might even enjoy it. So over to Karen for a little intro and her 3 reads. 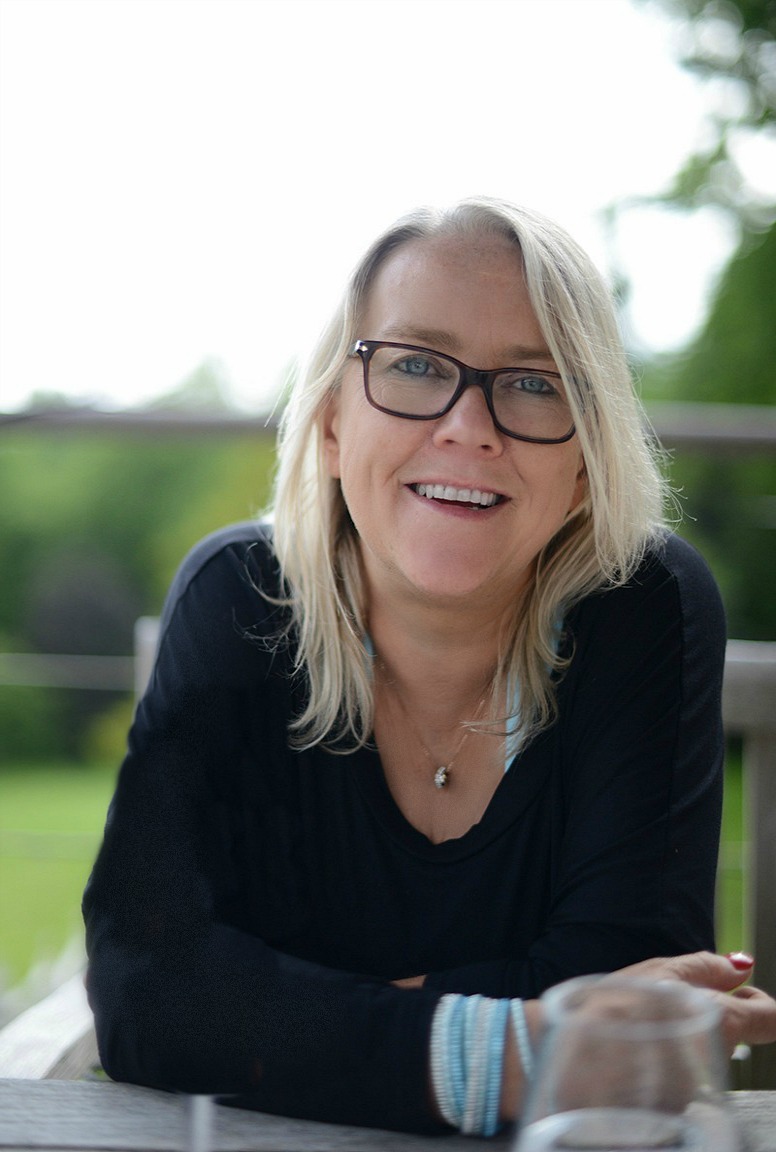 Hi, to introduce myself I am Karen Smith, I live in the Welsh countryside in a small town called Usk. I guess I’ve always been a reader and when I went to uni at 18 English literature was my subject. But due to an unplanned pregnancy, I had to put that dream on hold and to support myself for a few years so I turned into a short story writer for, a small blast from the past here, Jackie magazine. Once my children reached school age I went back to uni and got my English literature degree. Nowadays I am the company director of a renewable energy company but my first love is still the written word. I read voraciously charging through a variety of genres from Pulitzer and Booker prize nominees to chick lit, thrillers and beach bonk busters. My vision is to get everyone reading every genre because every book has its own story and leads us to journey vicariously through other people’s lives, loves and dreams.

Books are sometimes a bit like buses you wait for ages for a kick arse book with a female protagonist to appear and then 3 come along at once. The fact that two of these books are written by men shouldn’t really be worthy of comment but the sheer well-rounded characters portrayed in these teenage girls somehow makes it so.

In terms of these characters I’m going to start with Turtle from Talents, My Absolute Darling, whose very nickname conveys the withdrawn nature of a girl brought up by her self- styled patriot father, a man whose singular voice and demeanour bring an air of menace to the pages. Even the choice of the nickname kibble for his daughter ( a term in America often used for dried dog food) conveys his view of her as something small and malleable under his all-encompassing influence. Turtle or Julia, as we soon find out her real name, is one of the most complex and ultimately heroic characters I have met in fiction for quite some time. While the twists and turns of the book have you gripped, hanging white-knuckled on to the pages, the main thrust of the book describes Turtle as a courageously strong spirit who brought me as a reader out the other end cheering for this damaged yet strangely complete young woman.

The second book on the list is Sal a book set in rural Scotland and featuring as narrator the character of the title Sal who escapes to the mountains with her young sister Peppa. Sal learns survivalism skills through Bear Grylls programmes and necessity when her mothers’ boyfriend Robert turns his paedophilic eye from Sal to young Peppa. But while the premise of the two books is different what connects them in my eyes is the idea of girls who when faced with untenable situations take steps to protect those they consider weaker. The book features some shocking scenes but in most of them the reader is given the idea if it were you what choice would you make, what choice do you have.

The last book Elmet differs slightly in the fact it is narrated by Dan a 15-year-old boy and brother to Cathy a coltish yet in the end fearsome teenage girl. The book this time portrays the sibling’s father, and only parent, as a hardened bare-knuckle fighter. But also, as a man who has nothing but love for his children. Without giving away any spoilers once again it is Cathy who is the driving and redemptive figure in the novel and who when the chips are down reaches out to protect those she loves when they are helpless. This book again has some shocking and bloody chapters, but the overall feeling is one of good persevering over evil.

In summary maybe not, the books for an easy read on the beach but if you want your imagination stretched and your sensibilities toyed with then read on. 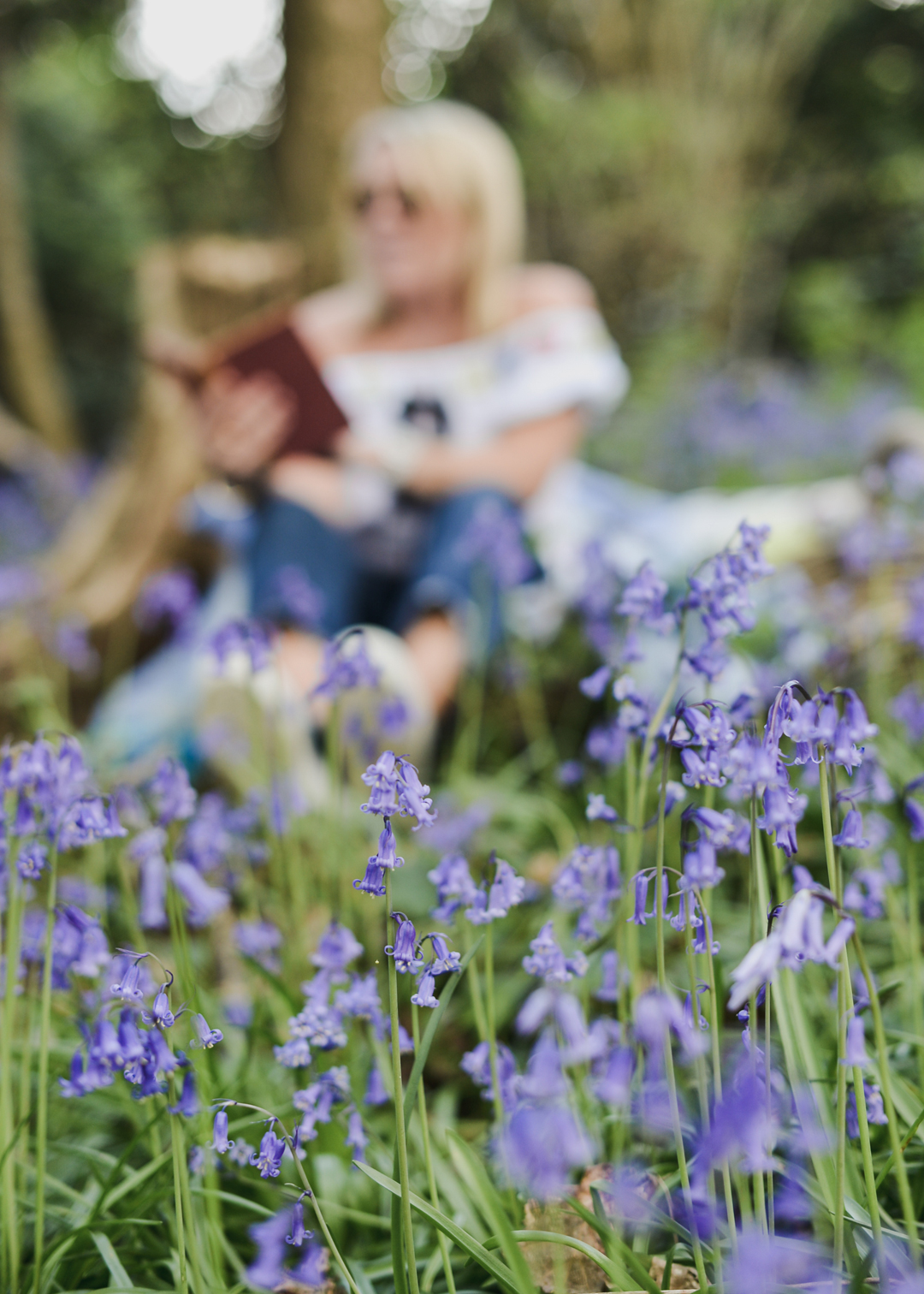 So grab yourself some spare time, snap up one of these books and enjoy a little quiet reading time.

With thanks to Karen for her review – she will be back with more later this summer. 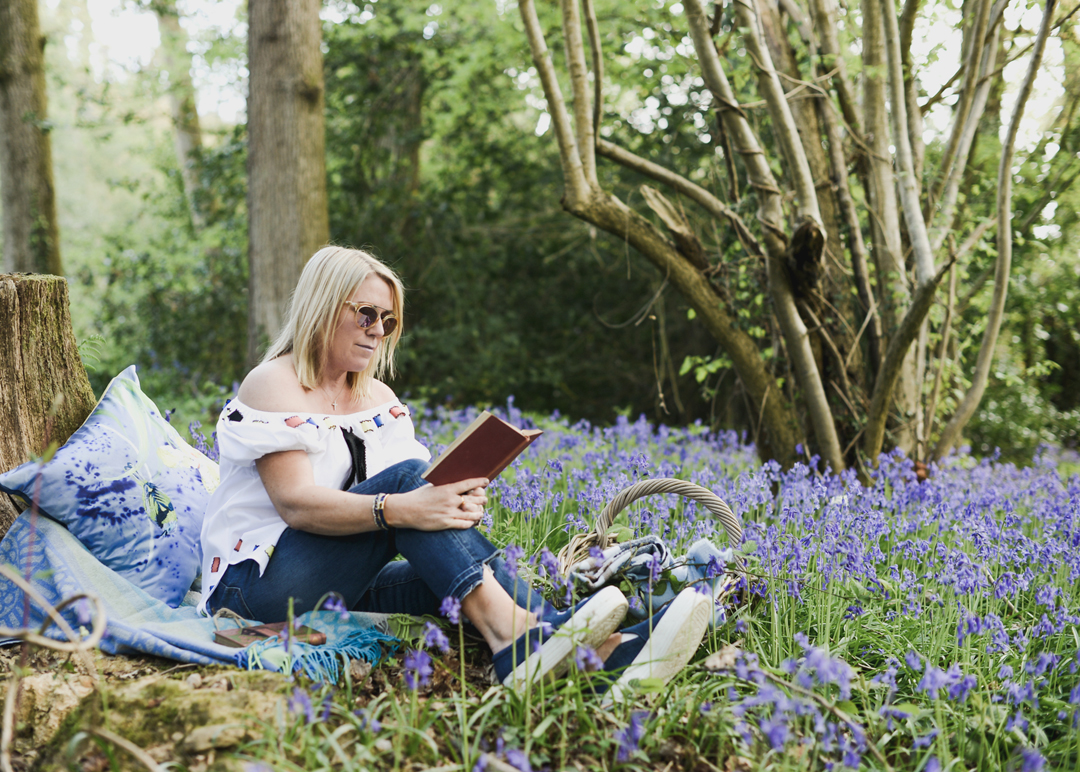 P.S. I’m kind of out of the office for the next two weeks as I’m on Jury Duty so won’t be checking back in here for the duration – see you on the other side…