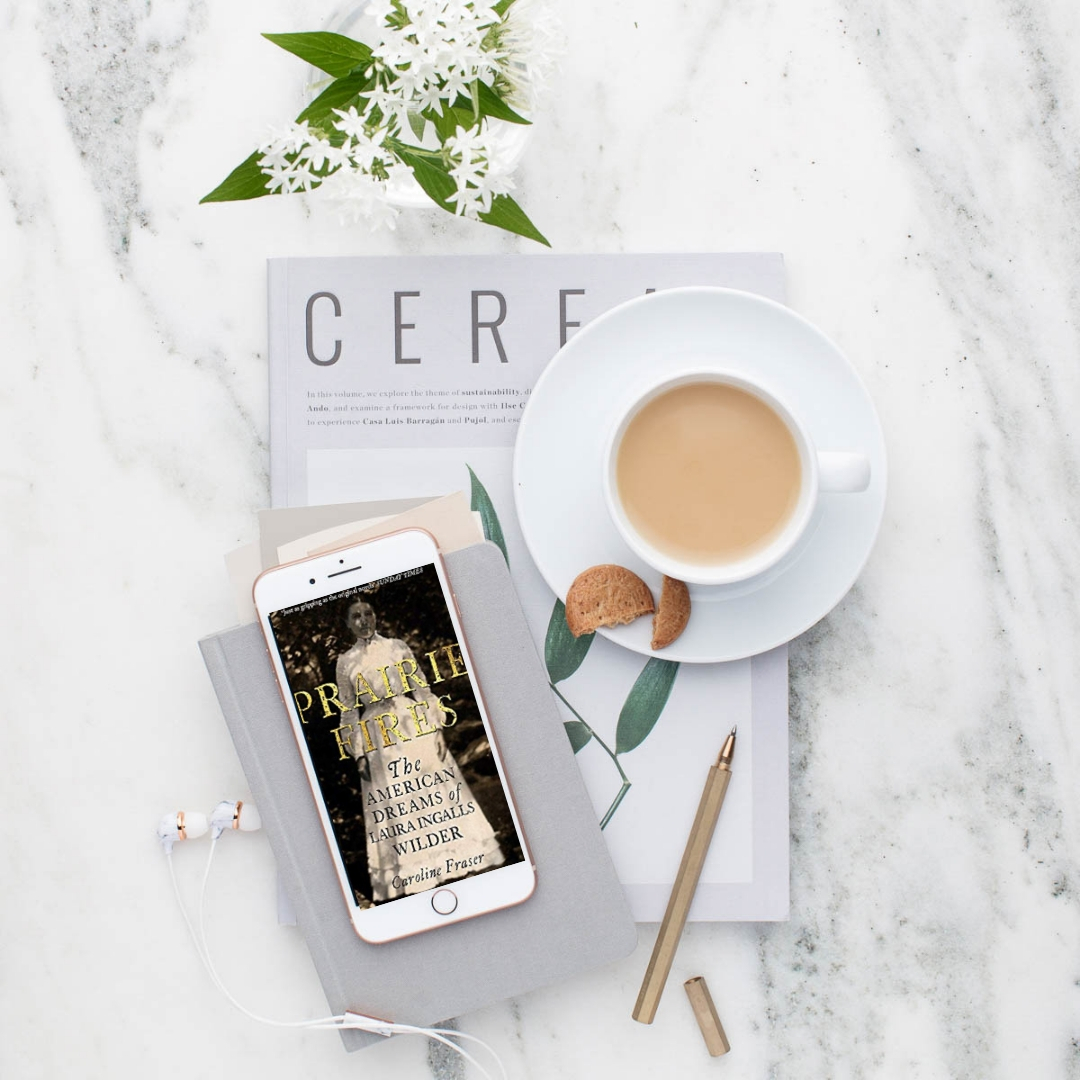 I don’t know about you, but as this Bank Holiday weekend draws to a close and there’s a school half term hols ahead of us, I for one am going to schedule in a little me-time which includes some reading. I’ve been stuck in a bit of a book rut of late, so our resident literary guru Karen Smith has kindly come up with some Bank Holiday book recommendations in the nick of time. 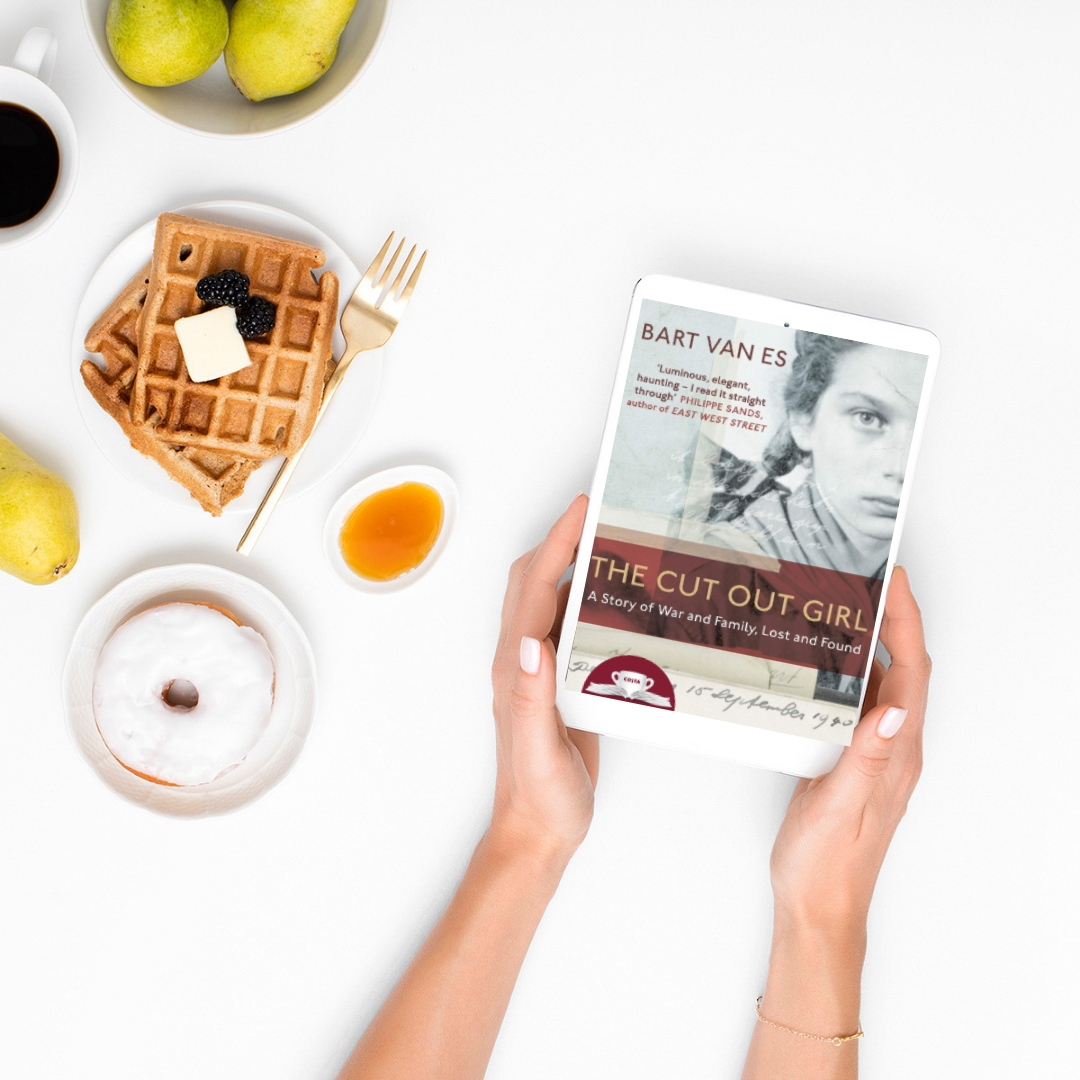 The Cut Out Girl by Bart Van Es

I came across The Cut Out Girl after hearing it spoken about on Radio Four and downloaded it to my kindle in a give it a go kind of spirit. Having read quite a few books this year about the Jewish experience during the holocaust, I felt maybe this would be just another harrowing book to add to the list. I am pleased to say this was not the case. The Cut Out Girl deals not with concentration camps and gas chambers but instead with the hidden children. These are not children like Anne Frank who hid with their families, but children who were almost spirited away to be housed with non-Jewish families, who let us not forget, risked their lives to shelter these children. The book itself is narrated by Bart the book’s author, whose family was one of those that sheltered Lien during the war and who she chose to live with after the war when she realised her entire family had died in the Holocaust. I won’t spoil the book by going into details of what happened to Lien both during and after the war. But the image of this small girl who states she only knew she was Jewish when Hitler invaded the Netherlands, being ripped away from first her birth family then various other families, while carrying the secret of what she is and the danger she is in every day will stay with you long after you have finished the book. The Cut Out Girl won the Costa Biography award last year, and I think it’s a worthy winner both in the historical picture of that time and the emotional journey of one little girl moving through a world that seems to have forgotten her. 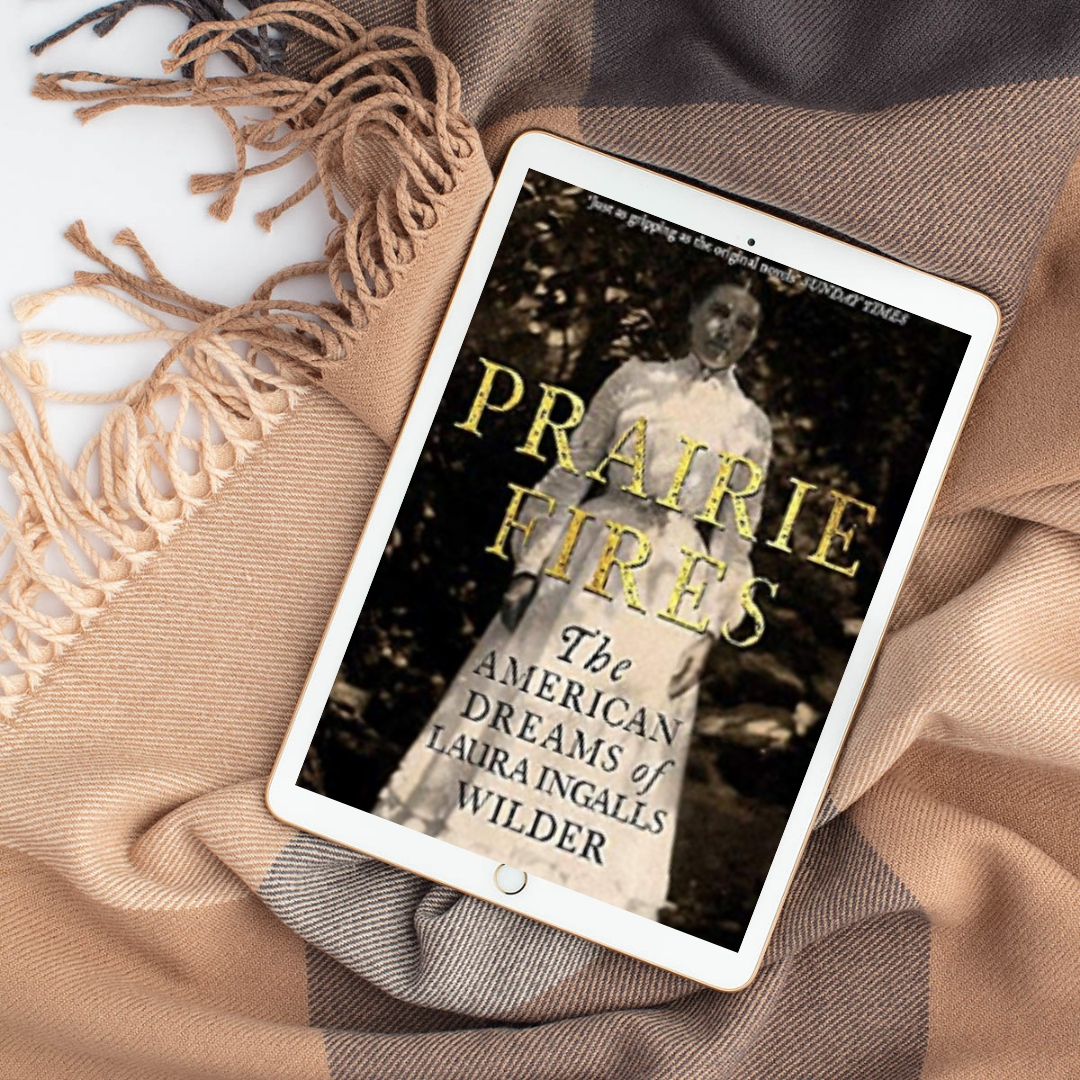 As a child I loved The Little House on the Prairie books, the tv series less so, as I thought Melissa Gilbert was badly cast and annoying. This book looks at Laura’s childhood, which is every bit as poverty-stricken and precarious as her children’s books hint.  It also shows that Pa who Laura obviously idolised was a bit of a dreamer and his relentless wandering brought the family near to starvation more than once.  Laura’s marriage to the dashing Orlando was no fairy-tale either with him suffering a stroke quite early on in their marriage. The book then focusses on Rose, Laura’s only child who seems a chip off her grandfather’s block constantly in financial scrapes. It appears in fact that Laura wrote the books she became famous for, not out of nostalgia, but out of necessity having lost almost everything in the great depression, she was once again in a perilous situation financially. The book’s author Caroline Fraser has obviously researched her subject exhaustively but the way she portrays Rose is really quite personal and a bit of a hatchet job. I wonder if she has allowed her feelings for the tragic yet irrepressible Laura Ingalls to get in the way of her at times scurrilous portrayal of her daughter. To summarise the book is worth a read just to see how true to life some of the parts of The Little House books are, but it is a book that would probably work at about half of its actual length.

So grab yourself a cuppa, find a comfy spot and set yourself some time to have a crack at these two over the next week.

With huge thanks to Karen for her reviews – I’m heading on a girls weekend with her to the Champagne region in June, so I’ve promised her I will pay her back in fizz… for other travel exploits we’ve done together check back here.

For more book reviews by Karen take a peek here.