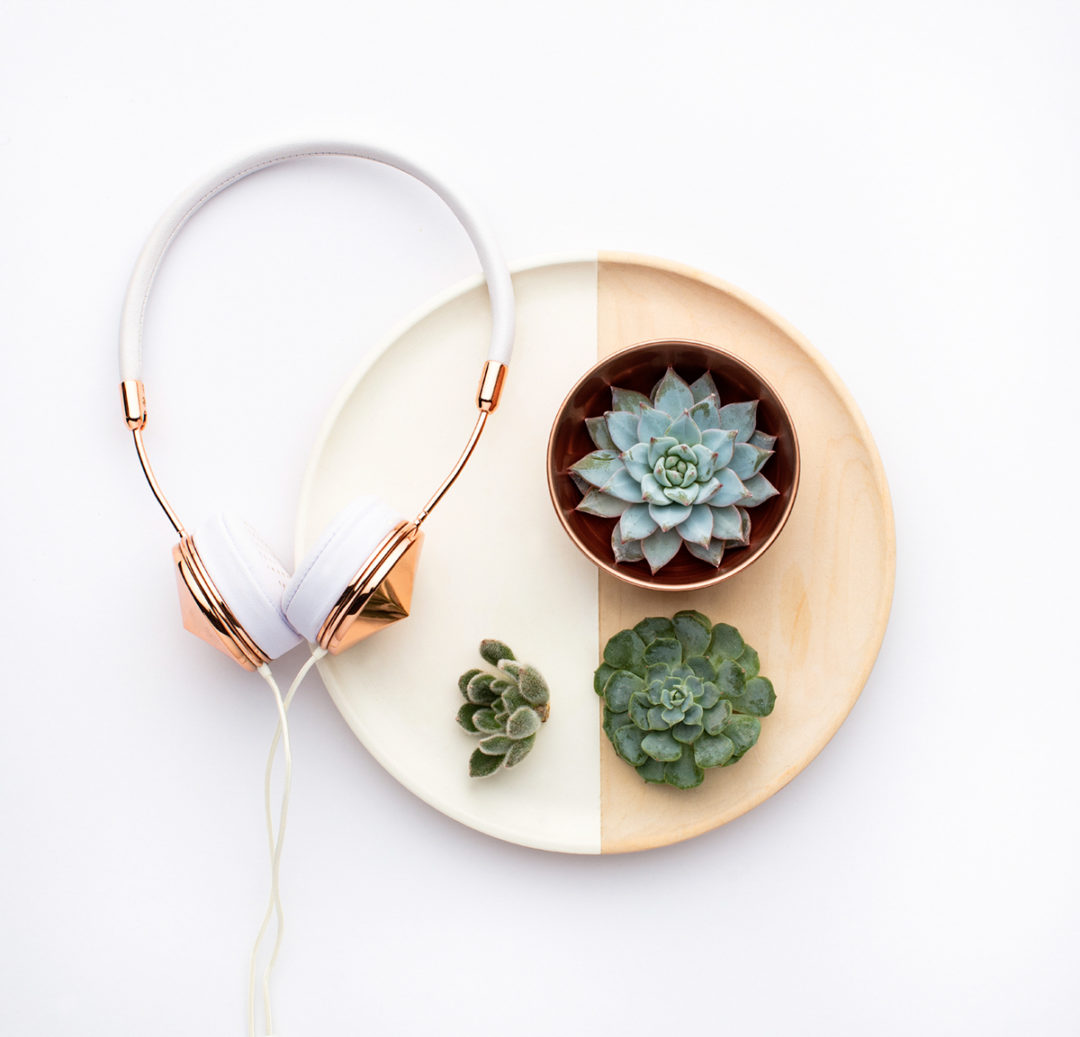 If you’re on that elusive hunt for the perfect vacation read, yet also worried about the capacity of your carry-on allowance, our resident bookworm Karen Smith has some thoughts for you on Audible books.

My first introduction to audible books was with my children. I liked to call them the lazy babysitters; those firstly tapes then CDs that would relieve you of the interminable story time on nights when the day had stretched out like thin elastic, and a glass of wine beckoned nirvana like from the fridge. But now new sites have appeared I won’t list them all here, but Google and Amazon seem to be the front-runners. The idea is you join then pay a monthly fee and either borrow or buy books that download to whichever device you decide. Although audible add-ons are also available on books, you have downloaded in print for a nominal amount. 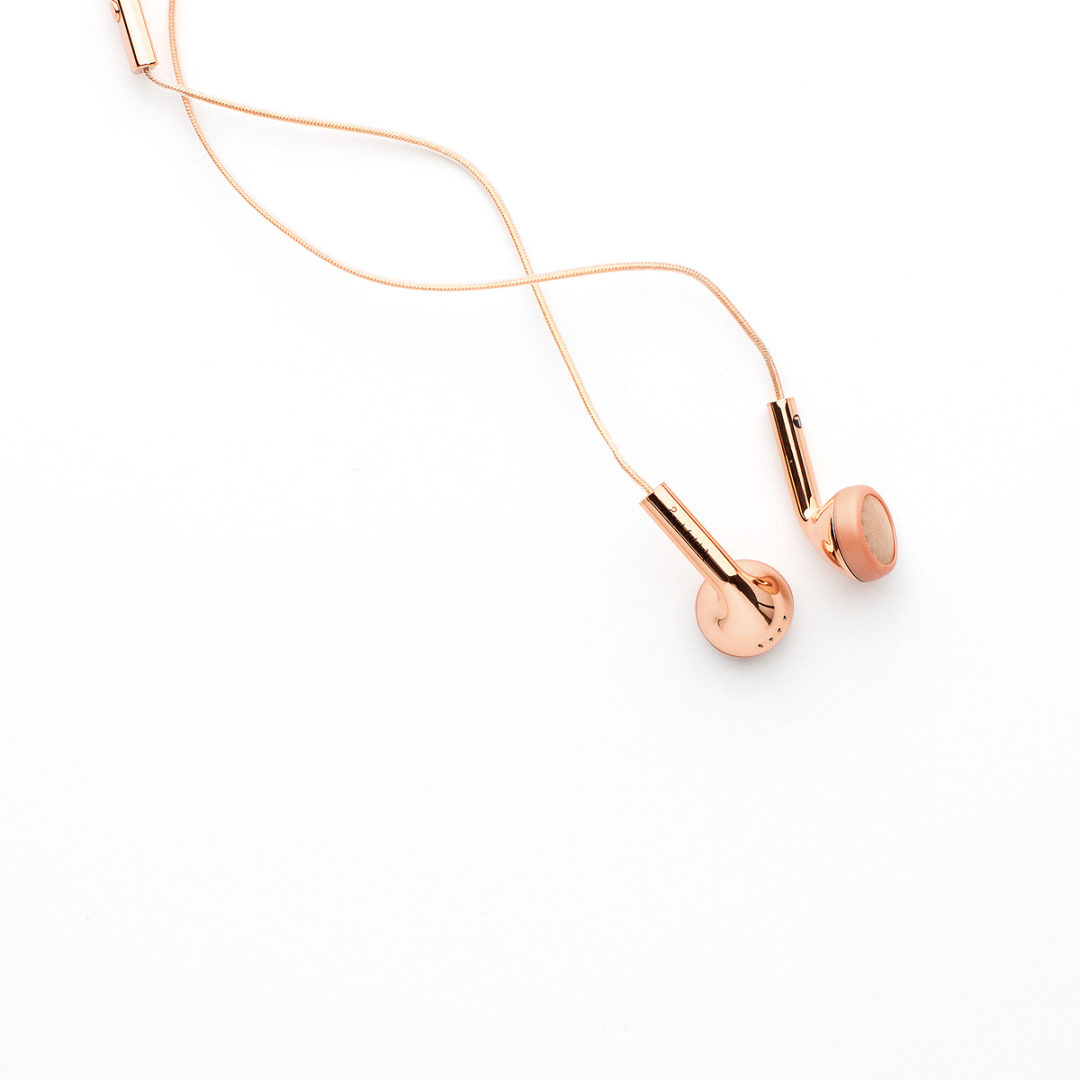 I think the reason I became a fan of audible books was due to moving to the country and suddenly being a slave to long, tedious car journeys. The audible book is also great for a beach holiday when holding a book above your head or worse an iPad and squinting into the sun while trying to read is enough to fry your brain and torture your arm muscles. The choice of audibles are huge, and some are read by the authors themselves and here is where I need to mention the first point to consider before taking the plunge and downloading that new bestseller. Some authors cannot read! Now that statement is an obvious oxymoron how can an author write if they can’t read. I guess it’s the same way a play/screenwriter generally isn’t the greatest actor although some ( Tarantino I’m talking about you) persist in doing cameos just it seems to spite us. 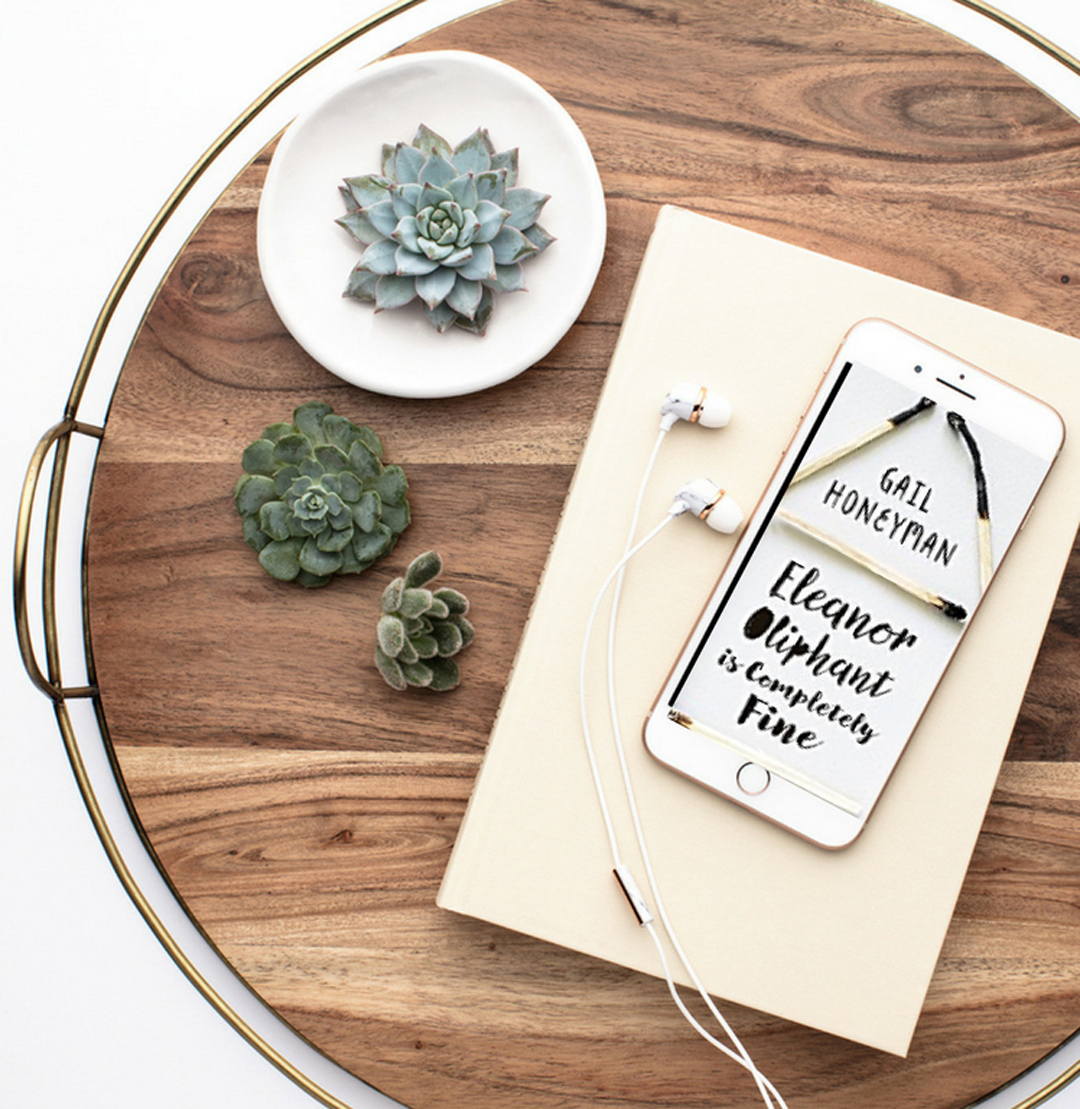 There is also a problem when listening to the prequel or sequel of an audible book you have enjoyed is that the voice of the narrator or lead character is already established in your head. Then suddenly this voice that bears no likeness to said person floods from the speakers into your ears. This can work the other way, I was quite delighted to have Kate Reddy from the film version of ‘I don’t know how she does it’ wiped unceremoniously from my head by the audio version of the sequel ‘ How hard can it be’ Because Sarah Jessica Parker you were never Kate enough for my liking. 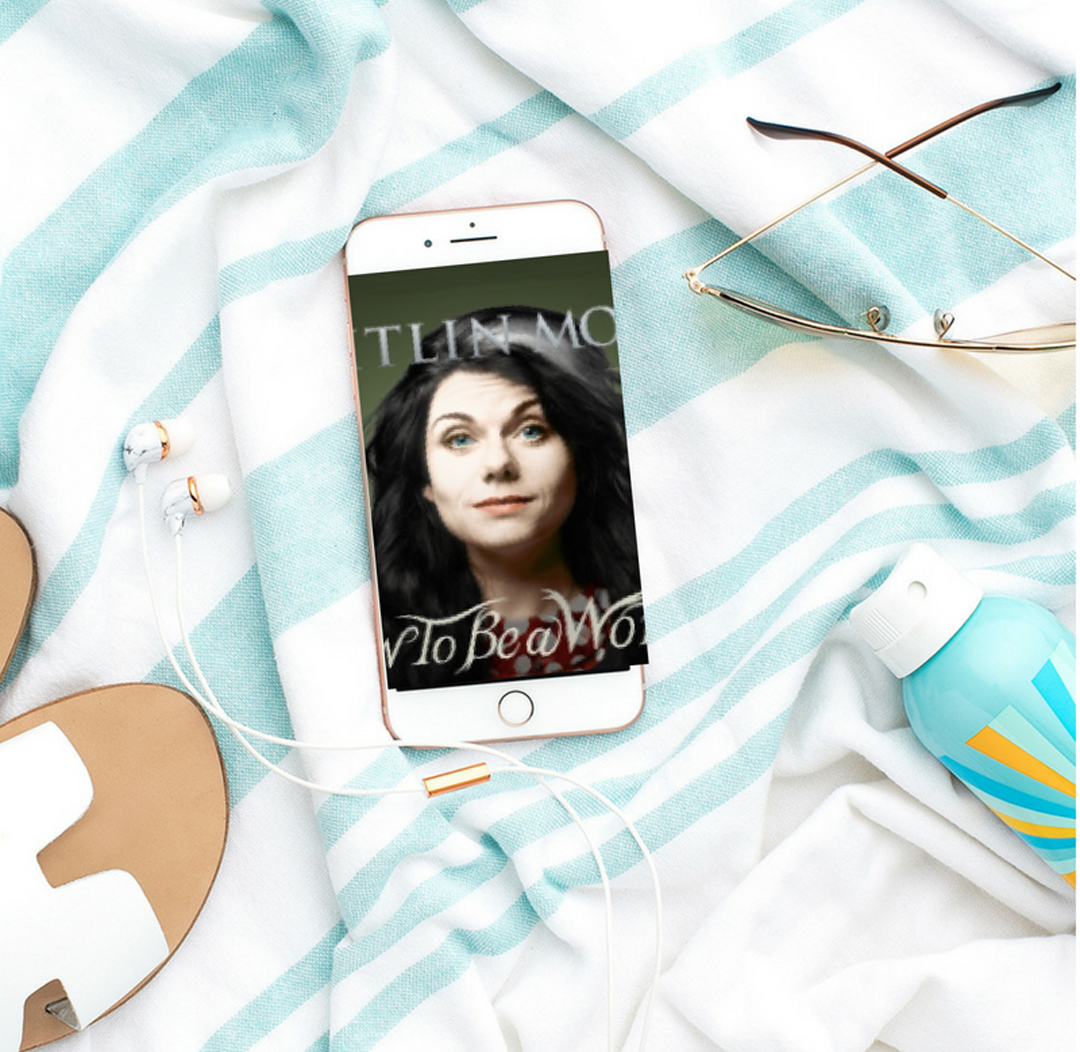 The voice over from Caitlin Moran’s series of How to be books also works well in my eyes. But and here I bring you to another pitfall of the audio genre. Always be careful of the accidental eavesdrop. This happened to me recently while driving my mum and her friend to a hospital appointment when starting the car we were all treated to Ms Moran describing the use of a mum deodorant bottle as a makeshift dildo. Trying to find the off button was the longest five seconds of my and I think their lives. Another moment a friend described to me on a train to London and decided to give E L James a whirl to see what the fuss was about. So feeling very smug she sat amongst her fellow passengers secretly enjoying the smut until she accidentally unplugged her earphones on the chair armrest and wondered why her I phone had stopped working. Only to watch the suited guy opposite turn a nice shade of puce and realising with horror that while she couldn’t hear Christian Gray giving Anastasia a damn good thrashing the rest of the carriage certainly could. 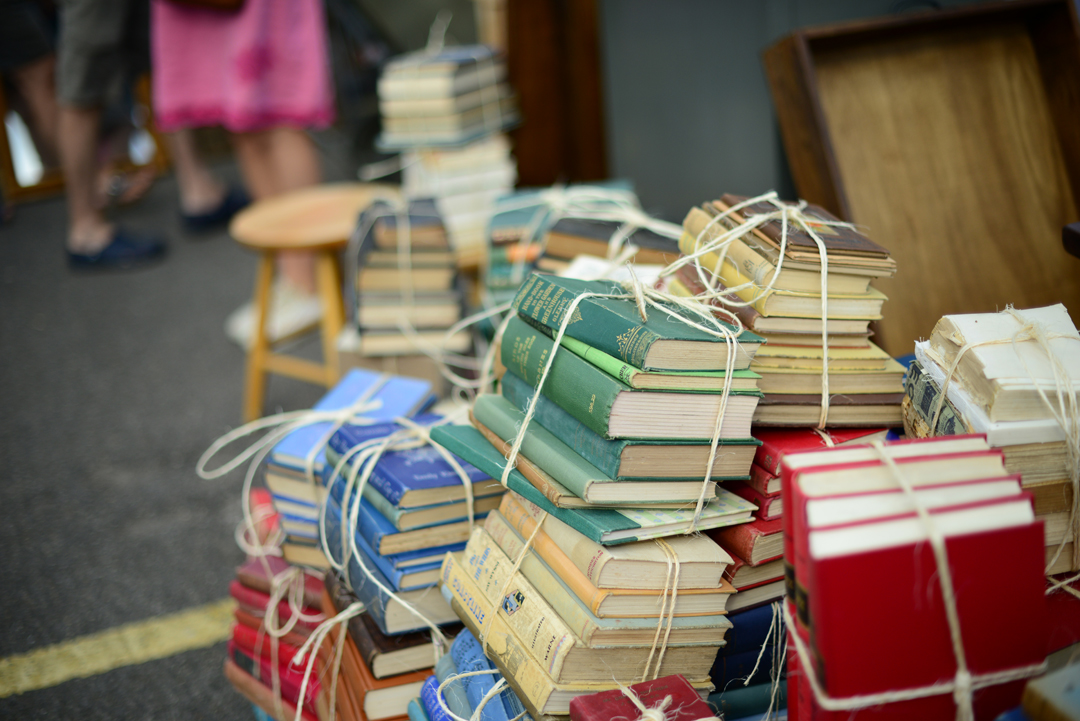 So, in summary, will the audible book take over from the textbook? Not a chance, I believe the joy of a book is still discovering a character’s voice for yourself. Do they have a place in today’s fast-moving world, of course. But always and I reiterate always, download a sample. Since the ruining of a good book by an indifferent narrator is both a waste of money. In terms of my experience – take Irvine Welsh’s new book ‘ Dead Men’s shoes’ ( not read by the man himself ) proved decisively that Renton’s beautiful Scottish burr as evidenced in both Trainspotting and Trainspotting 2 was swiftly quashed in 2 short chapters of the audible version. I’m sure Tam Dean Burn is a nice enough guy but he has spoiled Mark Renton for me forever.

If you’re in the market for an audible book or two take a peek here at Audible.co.uk, or head to your usual Amazon account and add /audible.